LAS VEGAS (SILVER STAR NATION) — The first two days of the 2022 NFL Draft are in the books, and with plenty of talented players left on the board, the Cowboys now look to their six Day 3 picks to fill their roster.

The Cowboys have already addressed several needs in the first three rounds. Here’s the newest Dallas Cowboys so far:

A full recap of the first three rounds can be found below:

The third day of the NFL Draft contains rounds four, five, six and seven. Here’s where the Cowboys are picking when the draft gets underway at 11 a.m. on Saturday, April 30:

Here are a few names left on the board for the Cowboys to consider on Day 3: 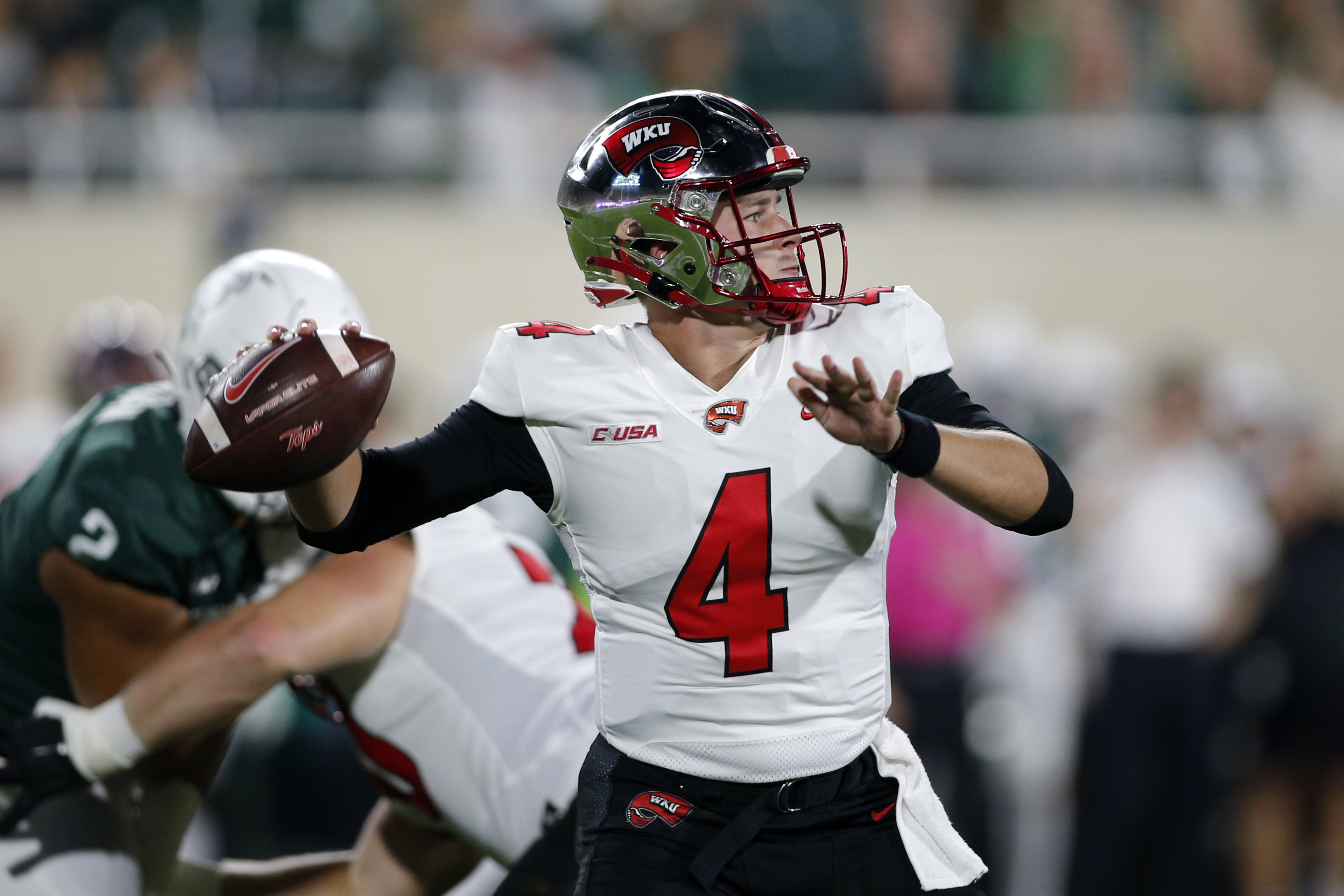 It’s never a bad idea to draft a developmental quarterback. Some would argue you should do it every year. If the Cowboys do, they should draft this kid. His senior season, the only one he played at Western Kentucky, he led the FBS with 5,967 yards and 62 touchdowns. Those aren’t career numbers. That’s just his senior season. 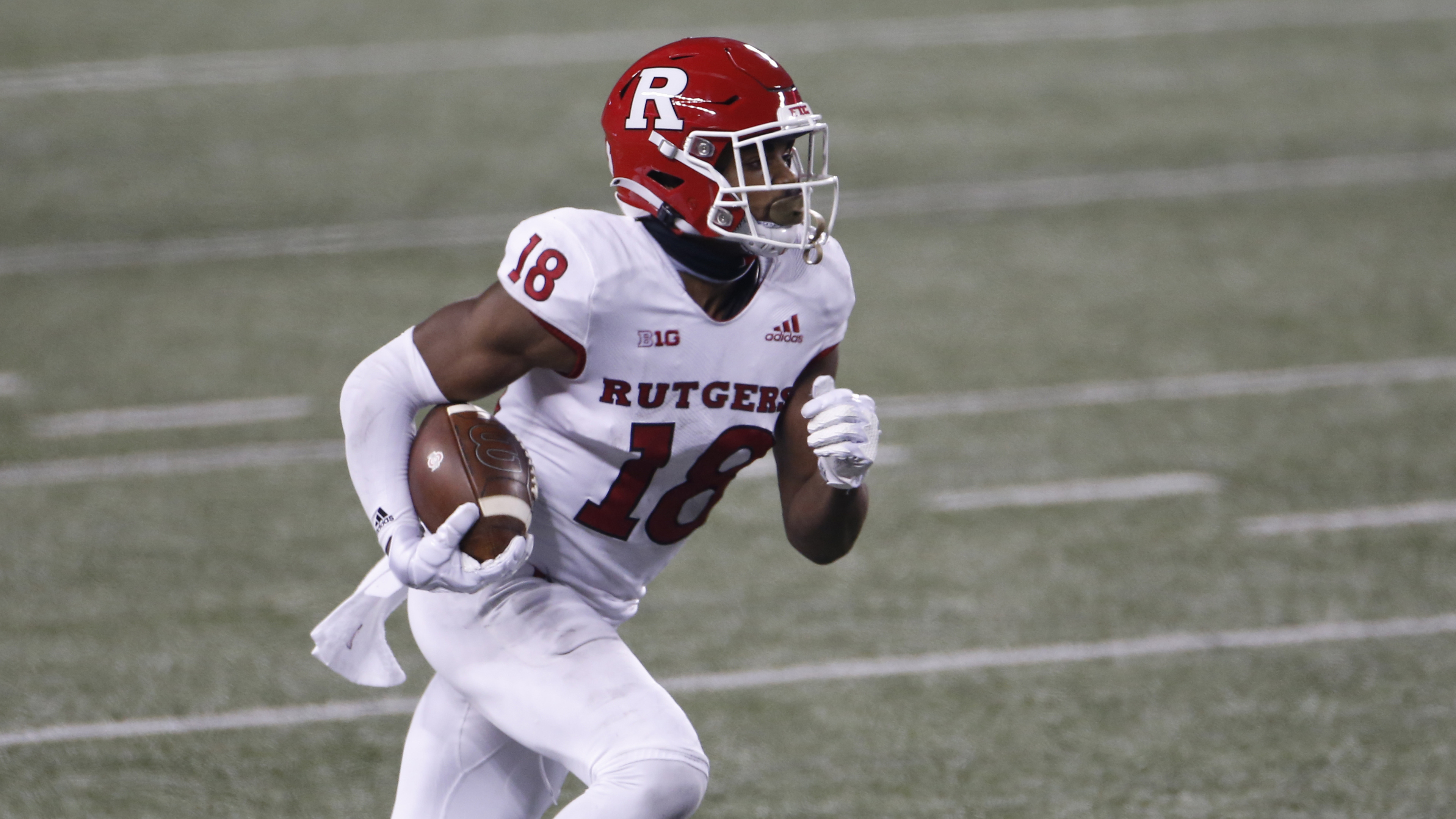 Don’t think the Cowboys are done looking at the wide receiver position. Melton is a small, quick receiver from Rutgers. At 5-foot-11, he ran a 4.34 40-yard dash at the Combine. He’s competitive and tough. Don’t let the size fool you. 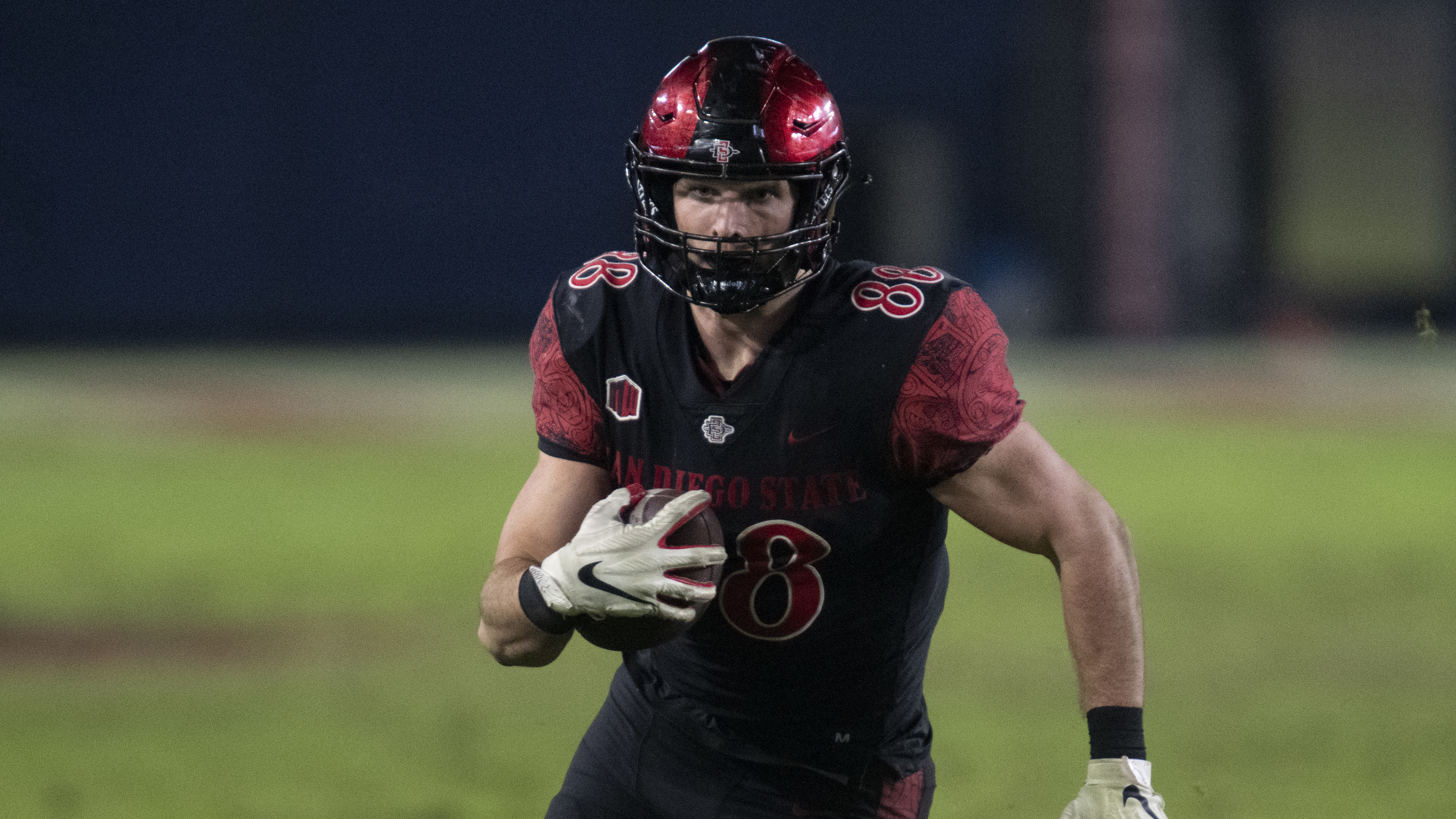 Bellinger is a big target at 6-foot-6 with natural catching ability. He runs hard after the catch, but doesn’t present himself as a big play threat. One of the better blockers in this tight end class, he has the size, speed, and footwork combo NFL teams want. 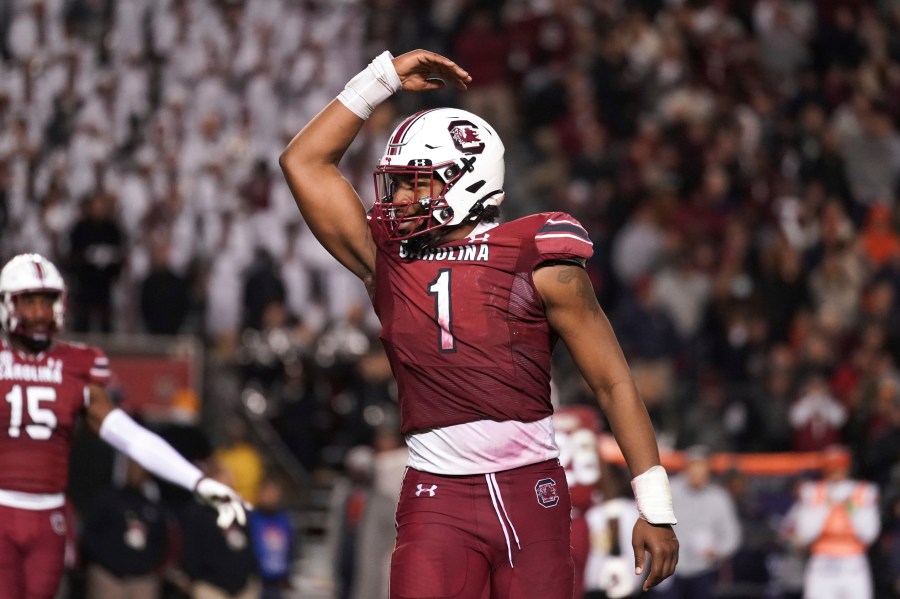 Enagbare was named team captain his senior season at South Carolina, where he forced a fumble, defended two passes, had 7 tackles for loss and 4.5 sacks. He’s efficient and powerful, but plays a little too stiff. 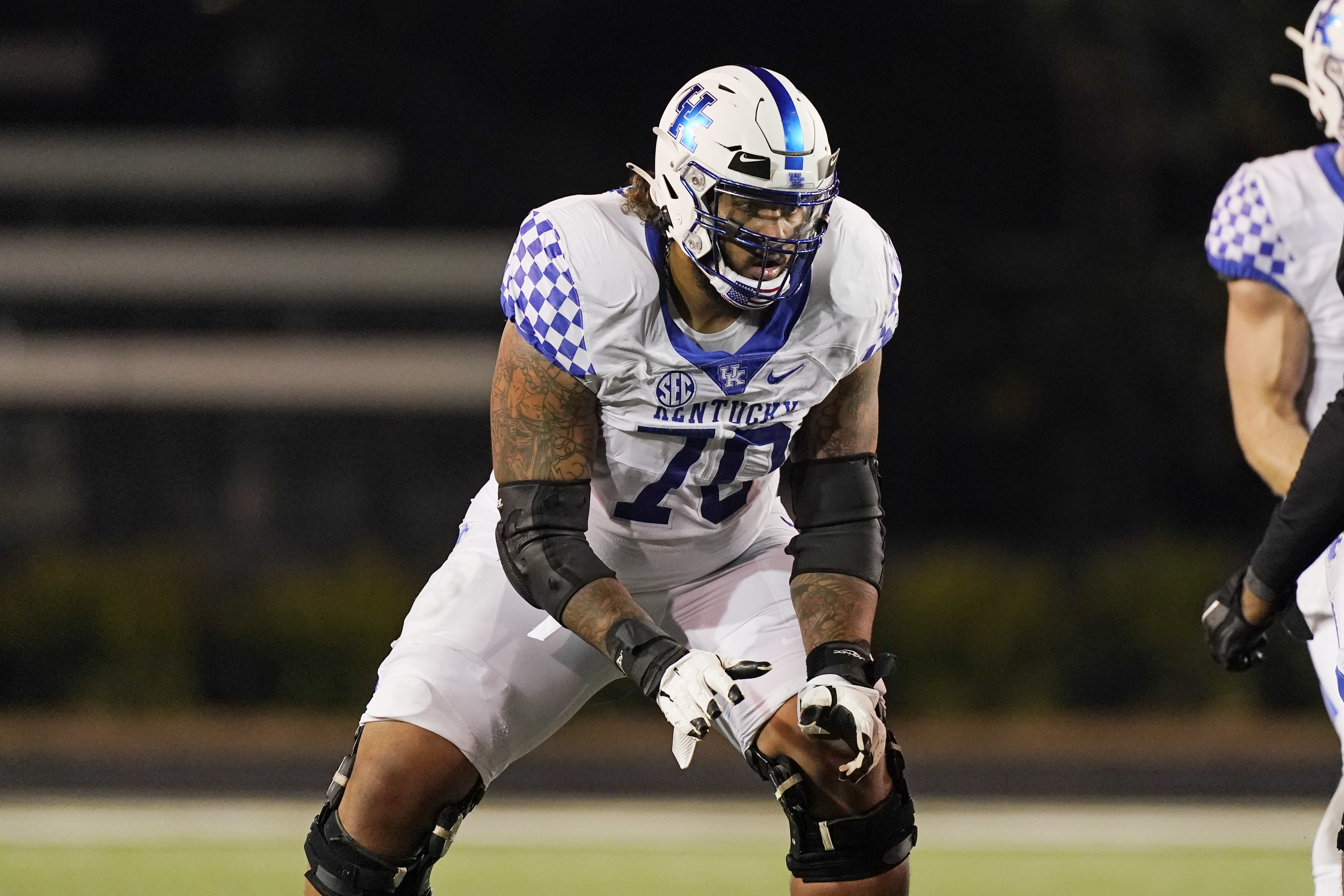 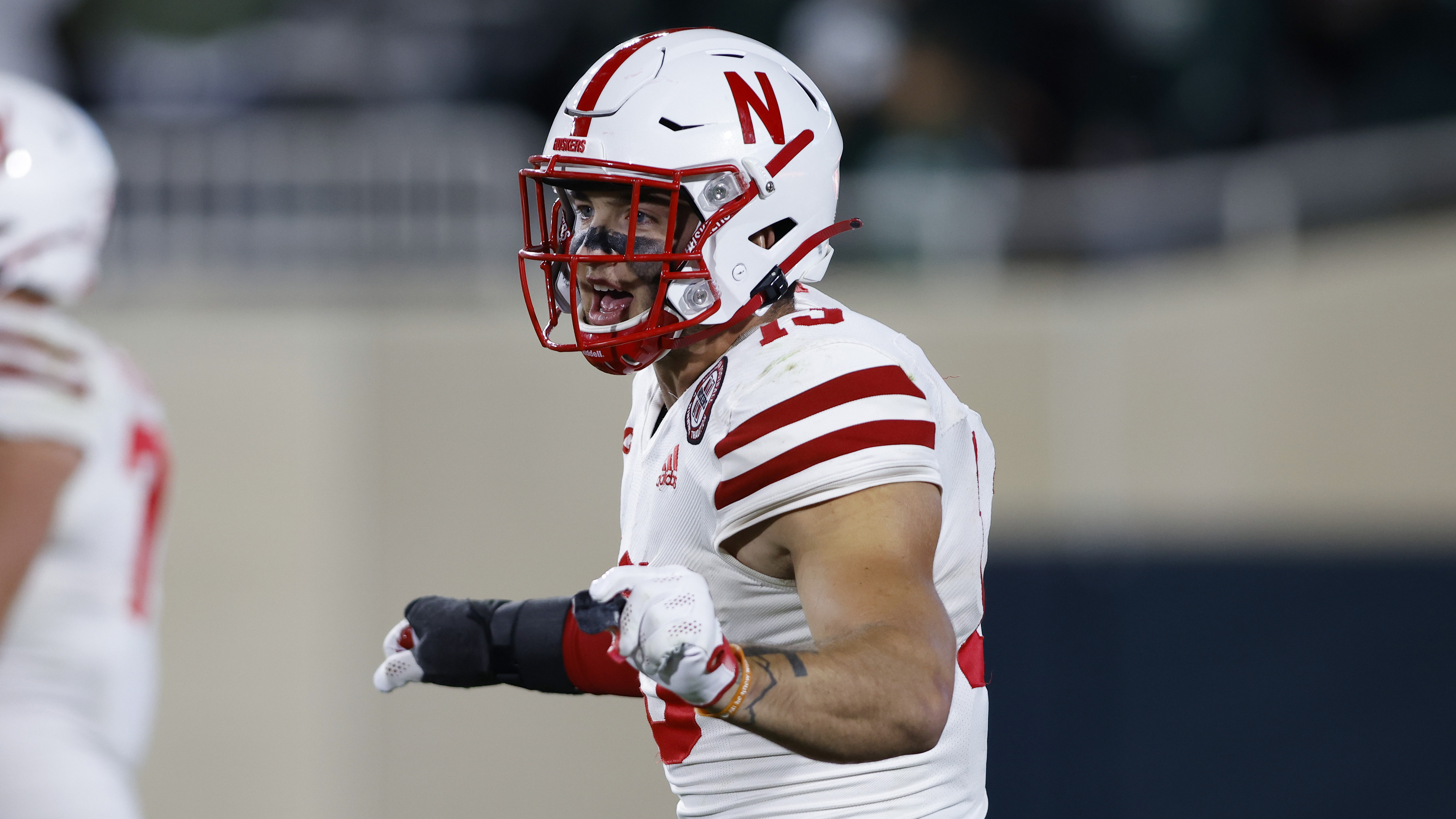 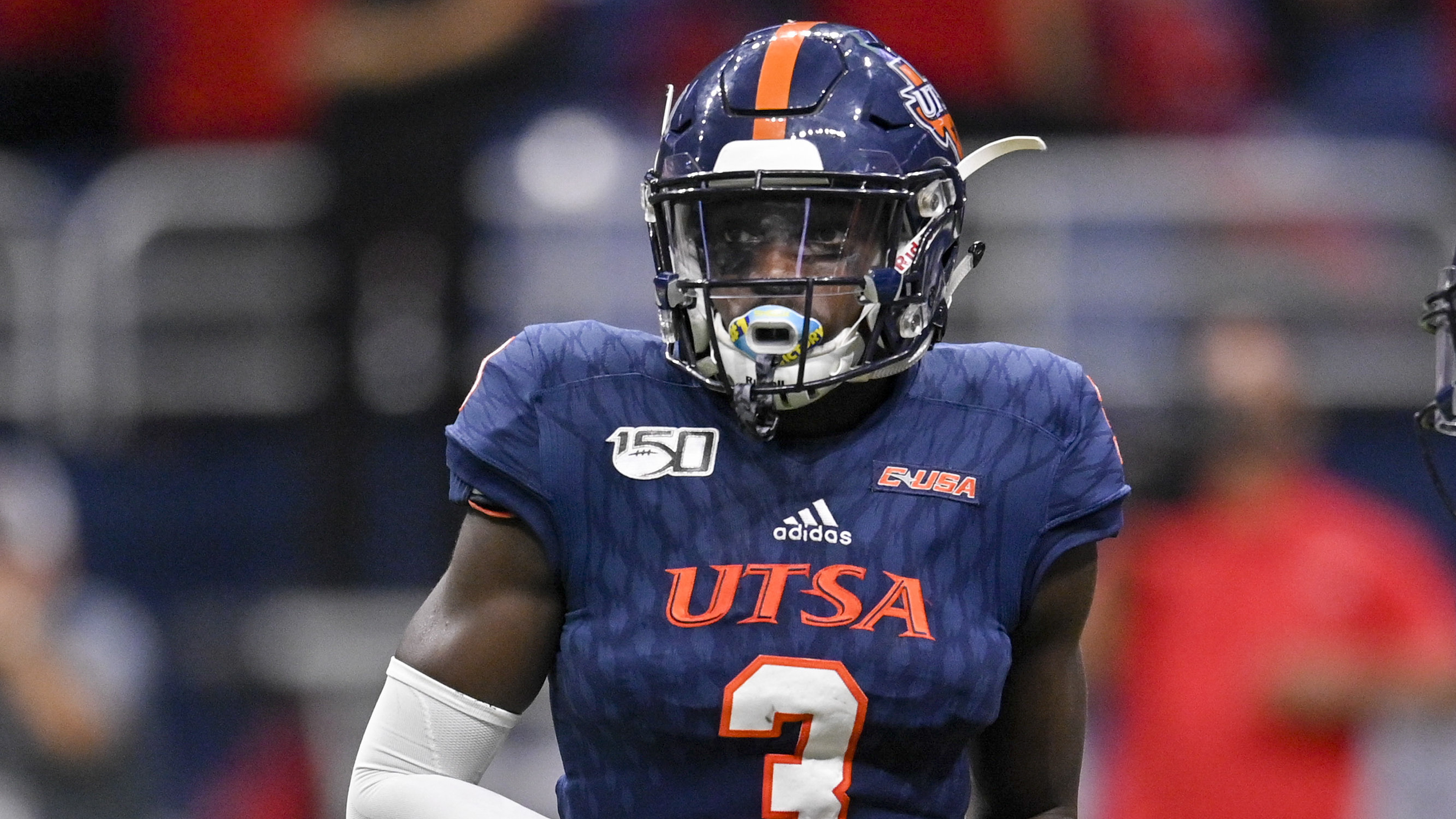 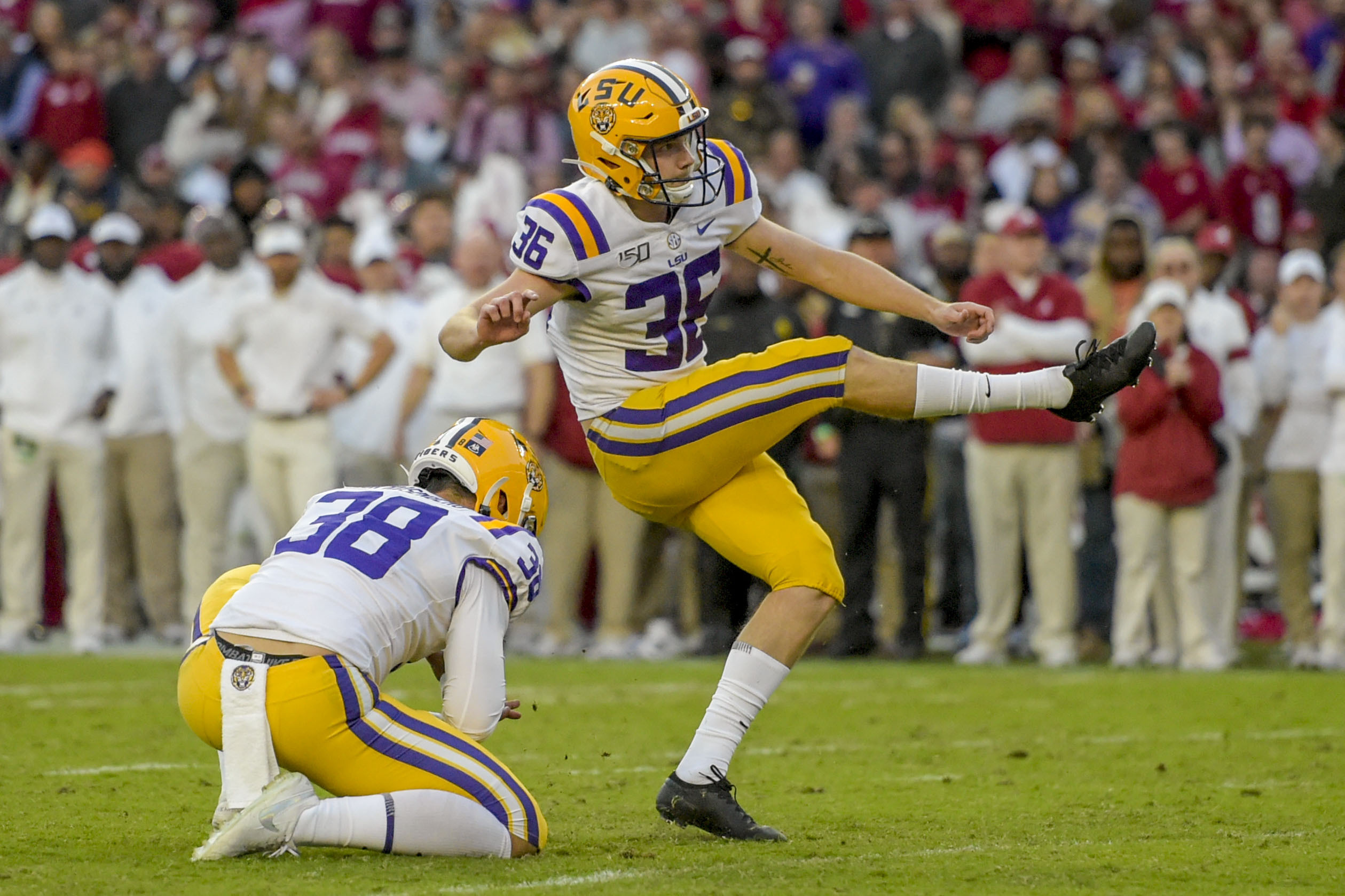 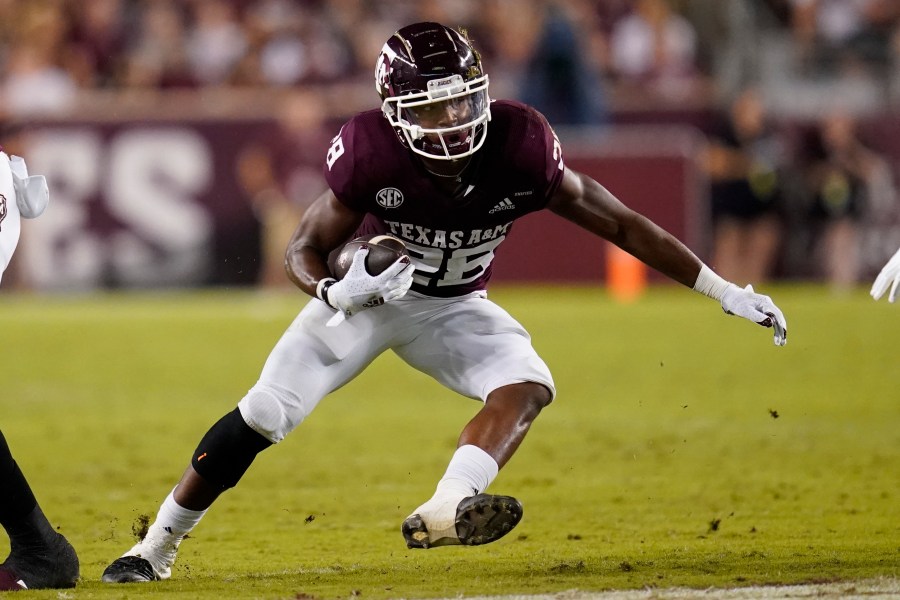 Spiller led the Aggies in rushing all three years he played. He averaged 5.5 yards per carry during his career, with 3,578 all-purpose yards and 26 total touchdowns. Outstanding footwork, good size, patience and vision, Spiller could compete for a job behind Ezekiel Elliott, which could be useful with Tony Pollard’s contract running out. 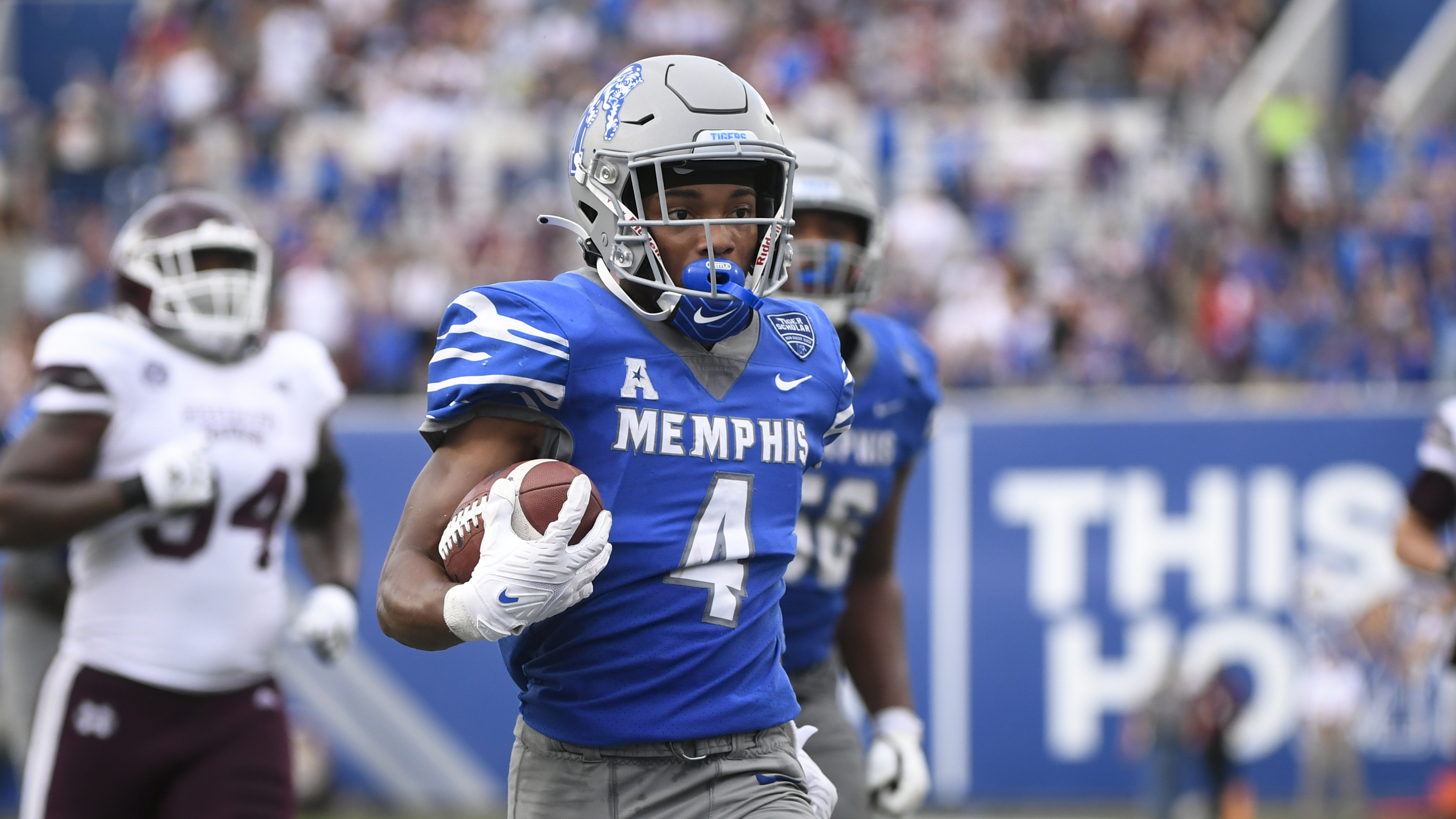 What he lacks in size, he makes up for in elite speed. Austin ran a 4.32 40-yard dash and amassed 222 yards after the catch on crossing routes, good for first in the FBS. He’s a small, slot target with afterburners. 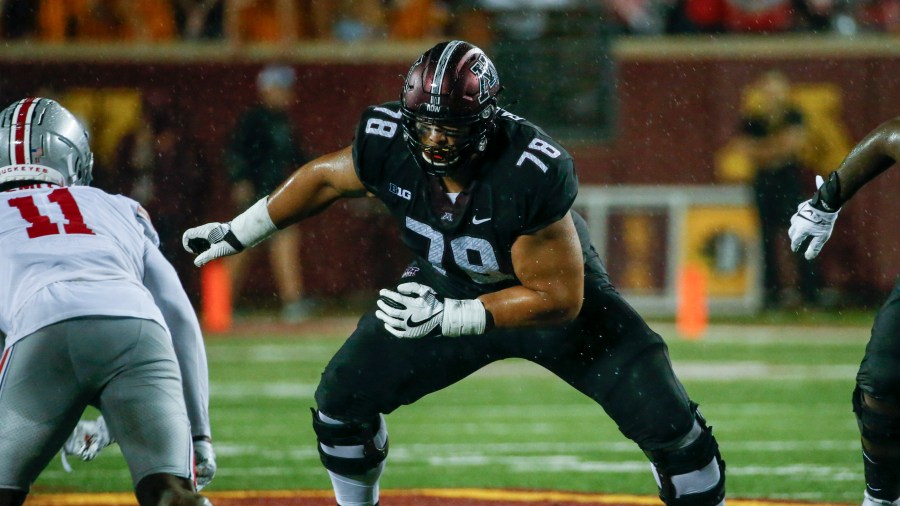 Faalele is a monster of a man. At 6-foot-8 and 364 pounds with fluid movement and strength, he looks more like a strongman than a lineman. He needs to develop at the tackle position, but his measurables are off the chart. 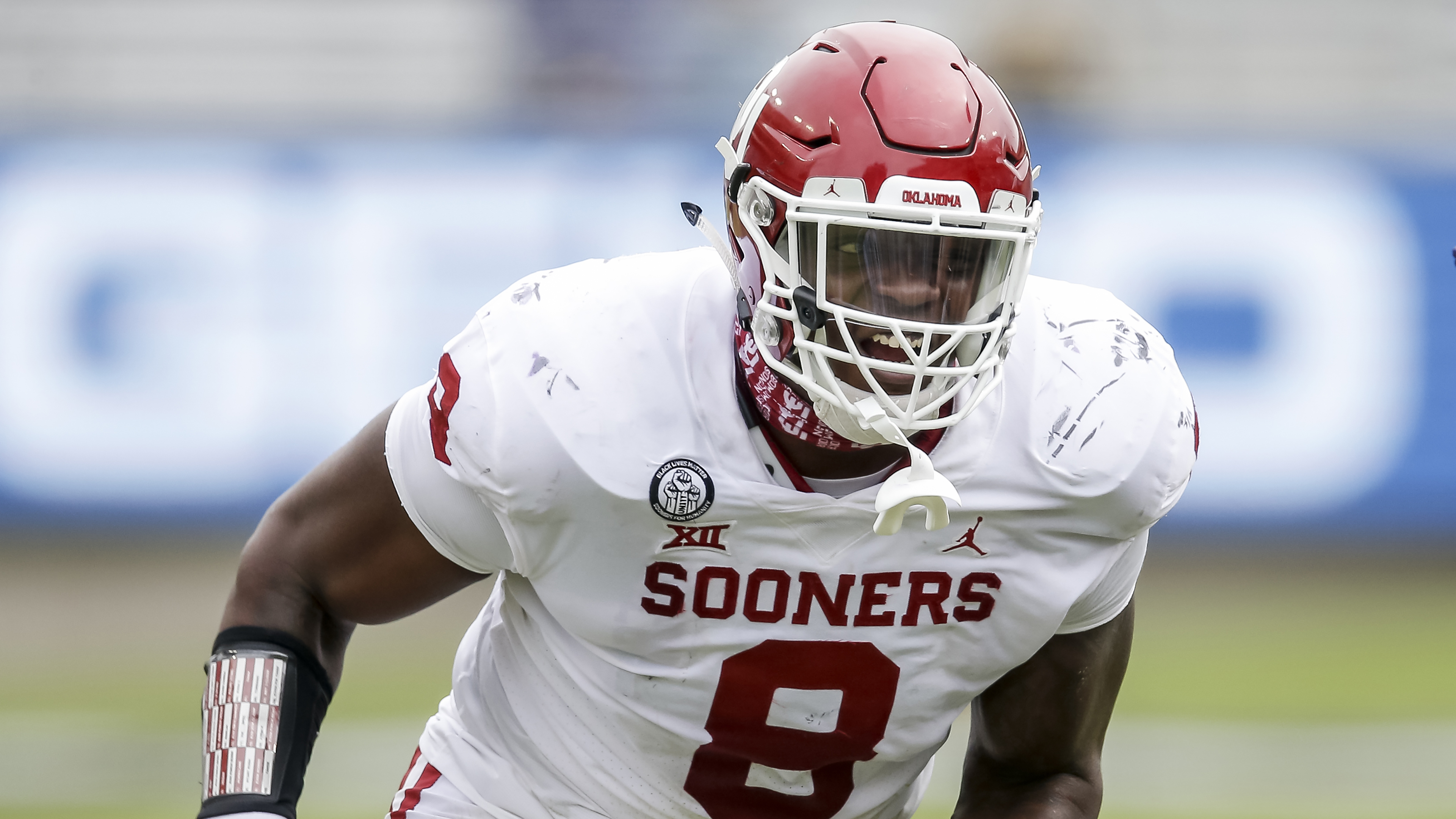 A huge one-technique run-stopping machine for the Sooners. He’s got great quickness for his massive size, long arms and huge hands. He’s shown the ability to chase down running backs, though he needs to be consistent. 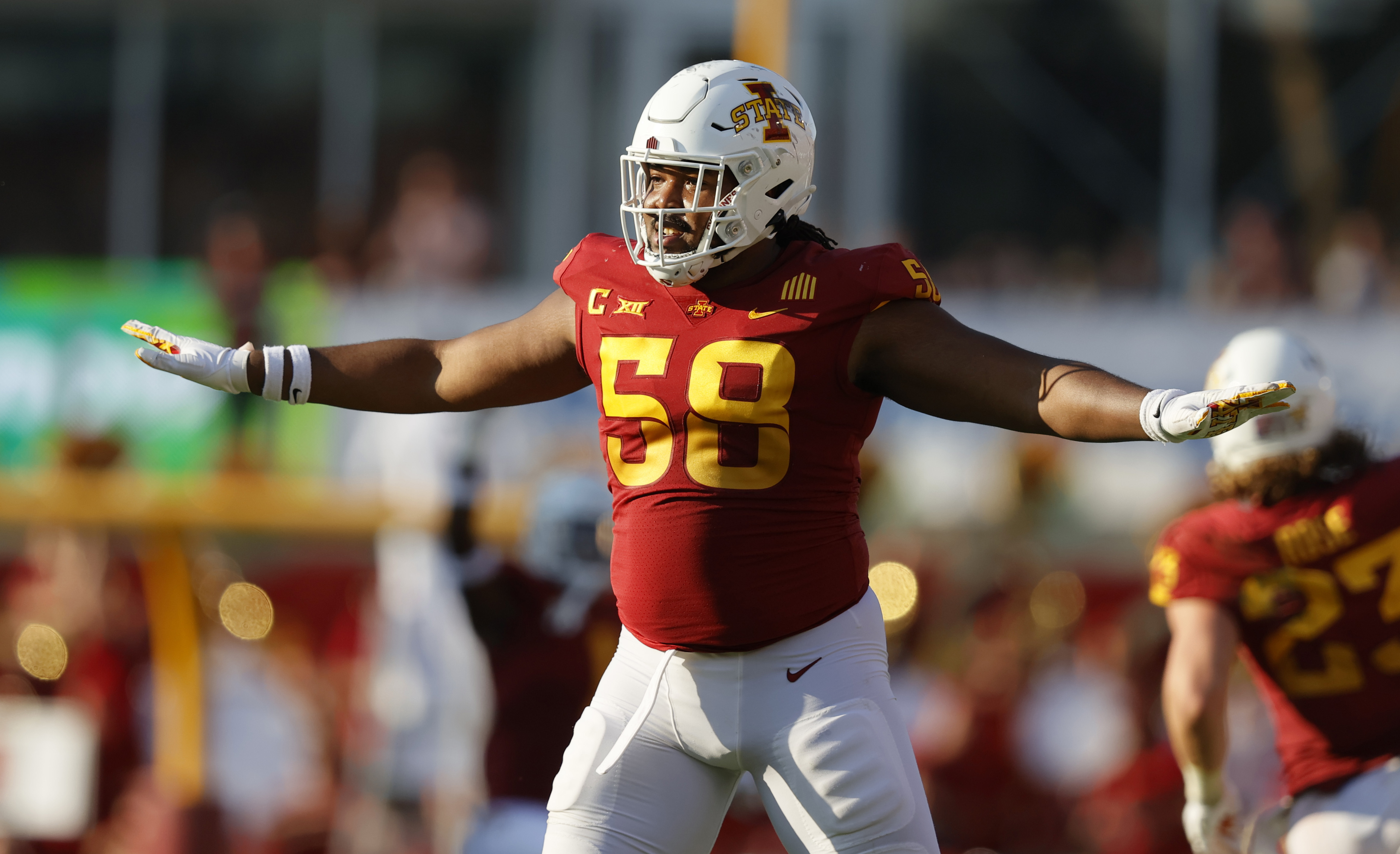 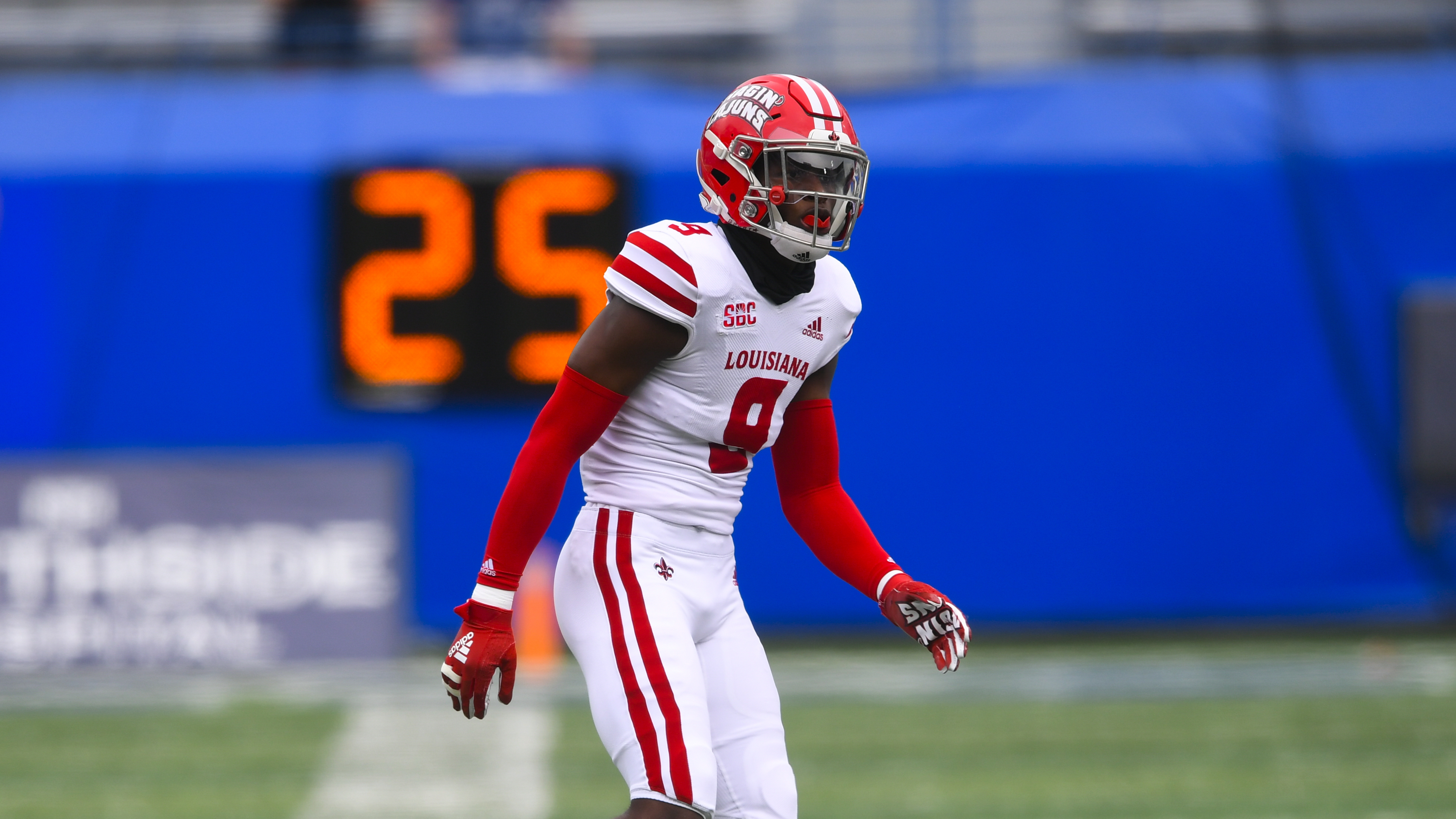 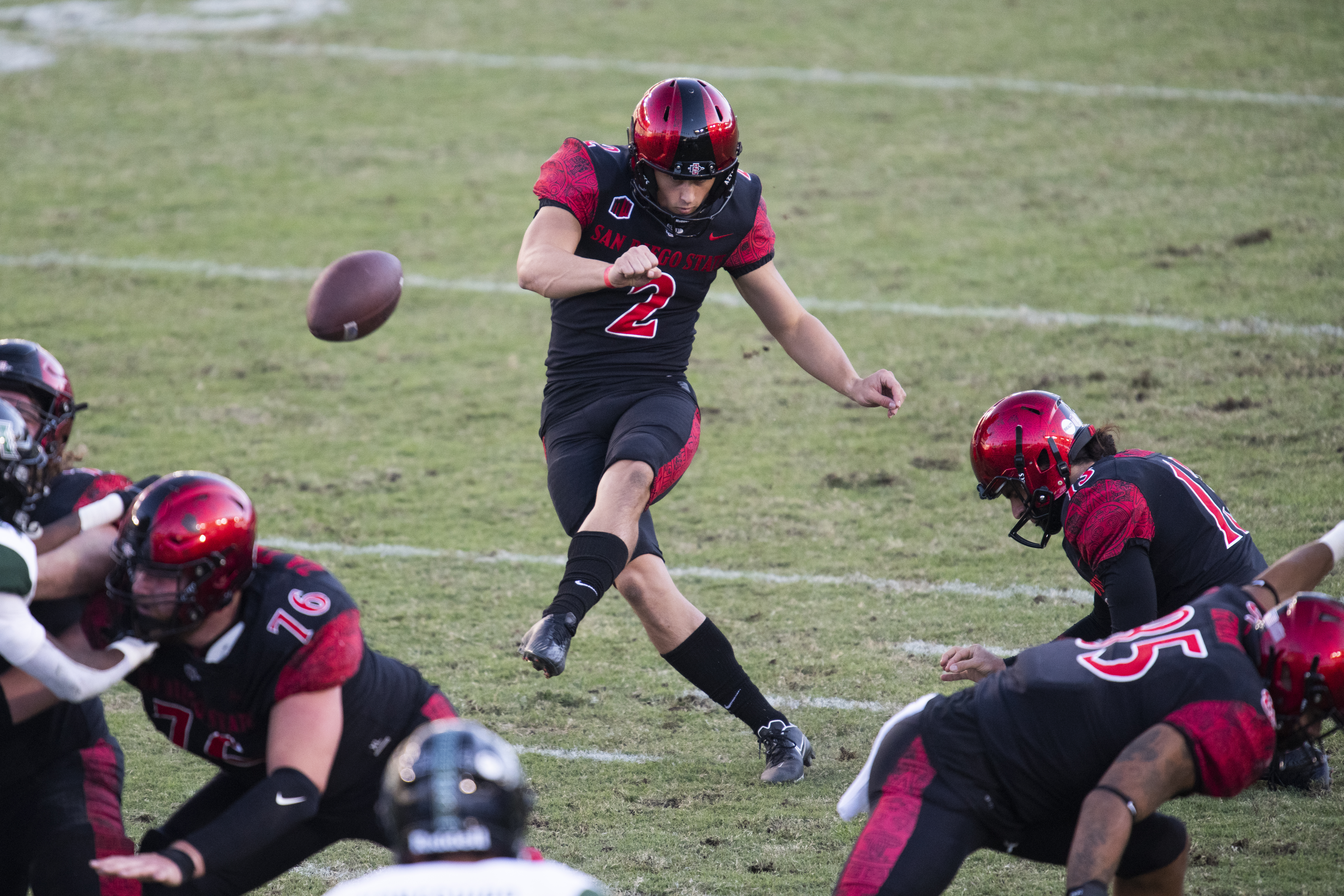 Cowboys go defensive back with Pick 167

Dallas adds depth to offensive line in fifth round

Cowboys add Wisconsin TE in Round 4

Drivers head to SPI for holiday, despite gas prices

Call of the Wild